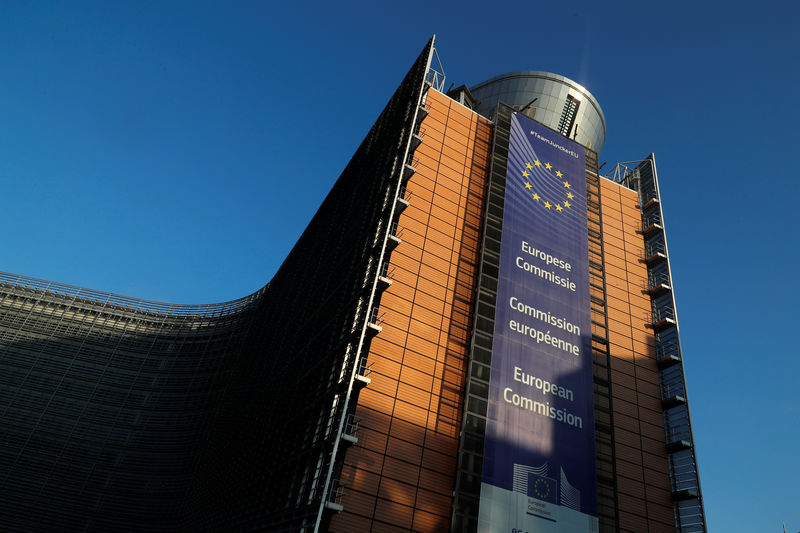 Investing.com — The European Union is willing to exempt some central European member states from its proposed embargo on Russian oil, hoping that the concessions will ensure the unanimity that is needed for the sanctions to come into force.

However, the concessions offered still fall short of what Hungary, in particular, is demanding.

Officials cited by Bloomberg said that the EU is willing to let Hungary and Slovakia continue importing Russian crude and refined products until the end of 2024, while Czechia would be allowed to do the same until June 2024.

That would represent a two-year exemption from the measures outlined by European Commission President Ursula von der Leyen earlier in the week, which envisage a total embargo by the year-end.

The landlocked states of central and eastern European states are more dependent than the rest of the EU bloc on Russia due to the network of pipelines that bound them economically to the Soviet Union during the Cold War. By contrast, the Baltic states and Poland have been able to diversify their sources of supply much more extensively since joining the EU.

Reuters also reported earlier in the week that Bulgaria in southeast Europe would also press for an exemption if it were extended to other states.

The sixth EU sanctions package against Russia would bring the EU into line with the U.S. and U.K. in applying a total ban on Russian liquid fuels, but it can only come into force with unanimous support. Hungarian Prime Minister Viktor Orban, who has been the most active supporter of Russia among EU leaders since it invaded Ukraine in February, has said the package would be like “dropping a nuclear bomb” on his country’s economy. He’s pressing for a five-year exemption, according to various reports.