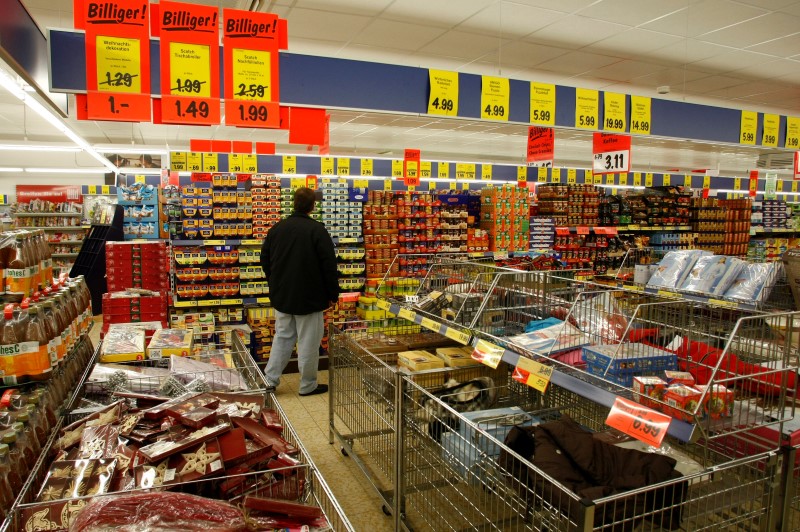 Investing.com — Experts’ expectations for the German economy darkened again in April, as a closely-watched sentiment index fell to its lowest level since March 2020.

The fell to -41.0 from -39.3 the previous month. It had plummeted in March in response to Russia’s invasion of Ukraine. The sanctions imposed by the West on Russia in response to that have caused sharp downward revisions to this year’s growth forecasts for Europe’s largest economy.

However, the decline in the index was not as bad as expected. The consensus forecast had been for a drop to -48, which would have been only a whisker above its lowest ever reading at the start of the pandemic. The positive surprise was due largely to the assessment of staying more robust than expected. That subindex fell from -21.4 to only -30.8, instead of the -35 expected.

“There is a little shimmer of light in the decline of inflation expectations,” said Achim Wambach, head of the ZEW think tank. “However, the prospect of stagflation in the next six months is still real.”

The release comes on the same day that the German Federal Statistical Office, Destatis, confirmed that consumer price inflation rose to 7.3% in March (or 7.6% according to the harmonized EU measure), from 5.5% in February. That’s the highest in over 30 years. Other measures of inflation suggest that there are still substantial price pressures in the pipeline, as producers and retailers pass on higher costs for energy and other inputs. Wholesale price inflation rose 6.9% on the month and 22.6% on the year in March, Destatis said. meanwhile, rose 25.9% in the year through March.

The ZEW is the first of Europe’s important sentiment surveys to be published every month. It’s drawn from the opinions of professional economists.