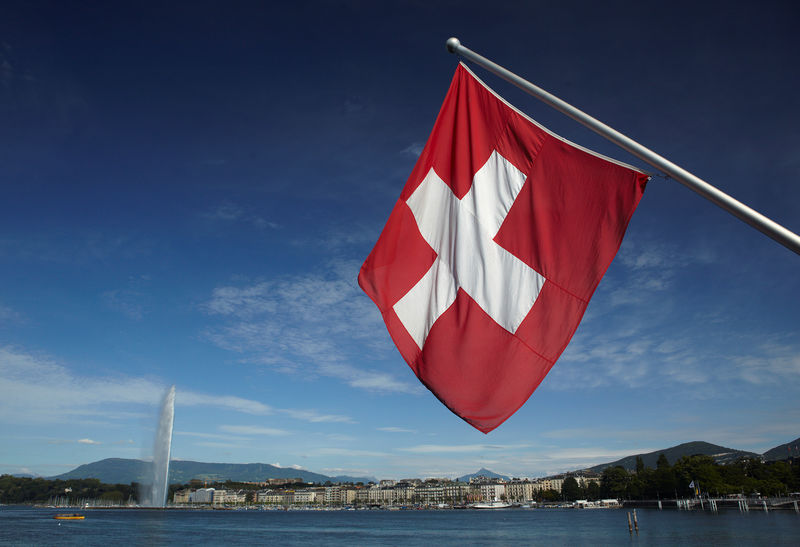 Swiss exports to the United States hit a record 46.95 billion Swiss francs ($50.42 billion) last year after growing by an average of 6.3% per year since 2001, three times faster than the No.2 and No.3 export markets, Germany and Italy.

Germany had been the Alpine country’s biggest export market since 1954.

Machines and electronics were the second-biggest category, representing 8.3% of total exports to the United States, followed by precision instruments and watches.