Dollar Down Ahead of the ECB Meeting and U.S. Inflation Data By Investing.com

Home » Dollar Down Ahead of the ECB Meeting and U.S. Inflation Data By Investing.com

Dollar Down Ahead of the ECB Meeting and U.S. Inflation Data By Investing.com 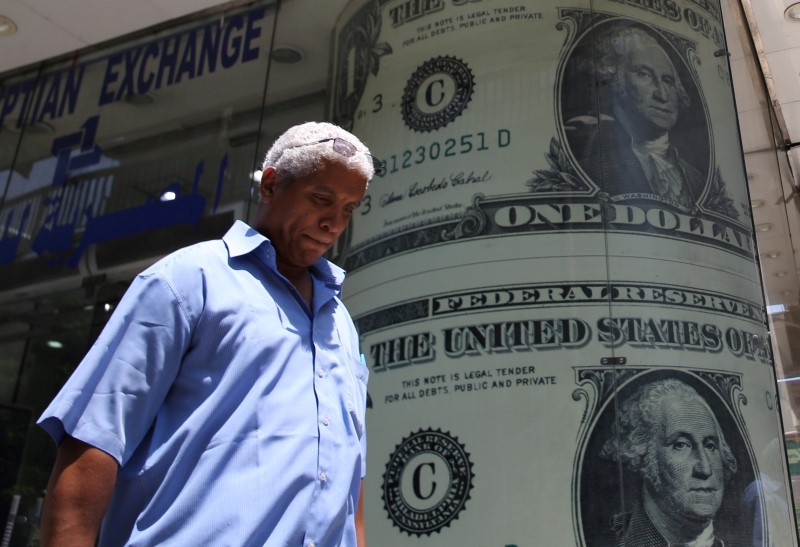 Investing.com – The dollar was down on Thursday morning in Asia. The European Central Bank meeting and its policy decisions later in the day remained the biggest focus of the market.

The pair edged down 0.12% to 134.09. The yen clawed back from a 20-year low during the earlier session on Thursday, although the Bank of Japan kept policies stimulatory.

Government data released earlier in the day showed that China’s exports in May as COVID-19 curbs and disruptions to production and logistics eased, . Forecasts prepared by Investing.com predicted a growth of 8.0% while growth of 3.9% was recorded in April.

The later in the day and is expected to end its long-running asset purchase program.

“I don’t think a rate hike today is very likely, as the ECB has talked a lot about sequencing and said it will stop asset purchases before raising interest rates but given that inflation is at a record high and the economic rationale for a rate hike is there, I would not completely rule it out,” Kong added.

The market has priced in a 50-basis point interest rate hike by the ECB given the high euro zero inflation.

Investors are still worried about a recession caused by interest rate hikes. Adding to the grim global growth outlook, the Organization for Economic Co-operation and Development (OECD) warned on Wednesday that the war in Ukraine has set the world economic outlook bleaker, slashing its growth forecasts.

On the data front, , China’s , and data are due on Friday.

In cryptocurrencies, bitcoin hovered around the $30,000 level.