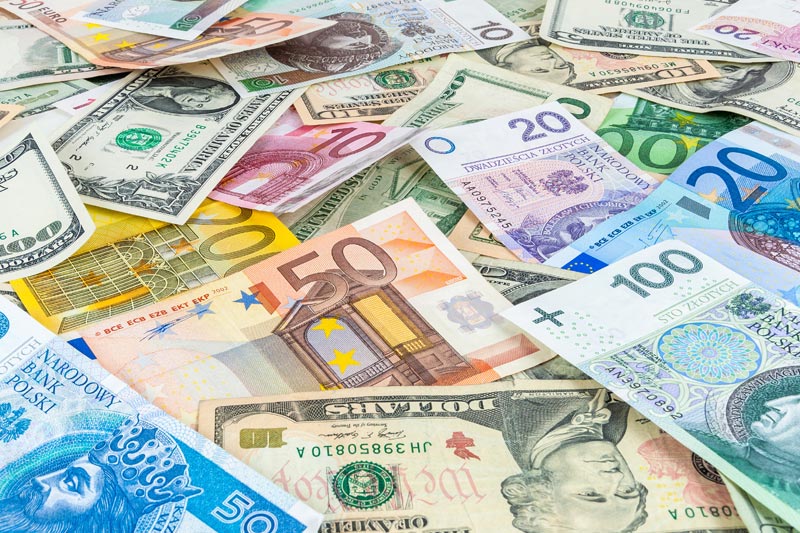 © Reuters. U.S. Treasury Secretary Janet Yellen testifies during a U.S. House Committee on Financial Services hearing on the Annual Report of the Financial Stability Oversight Council, on Capitol Hill in Washington, DC, U.S. May 12, 2022. Graeme Jennings/Pool via RE

WASHINGTON (Reuters) – U.S. Treasury Secretary Janet Yellen said that she believes the Federal Reserve can bring down inflation without causing a recession because of a strong U.S. job market and household balance sheets, low debt costs and a strong banking sector

Yellen told a U.S. House of Representatives Financial Services Committee hearing on Thursday that “all of those things suggest that the Fed has a path to bring down inflation without causing a recession, and I know it will be their objective to try to accomplish that.”